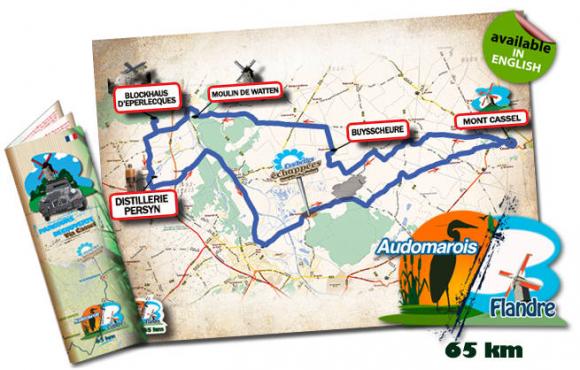 The appellation  « Audomarois » honors the memory of the monk which evangelized the region during the 7th century and founded its capital, the Audomarois owes its name to the Latin form of Omer, Audomarus.

Hortillonages, ponds and forests, water mill and windmill, gothic churches, rural habitat… The Audomarois was qualified as a regional park for the beauty of its natural and architectural heritage.

Clairmarais is situated at the border of the Flanders, vast region that covers the North of France and Belgium. With the tour proposed here, you will visit Cassel, peak of the Flanders cordillera as we like to name it, and you will see that the flat land sang by Jacques Brel does not lack of relief. The mountains range of the Flanders begins from Watten and ends at the Mont-Rouge in Belgium, where there were in the past hundreds of windmill. Two restored windmills are waiting for you on the tour. 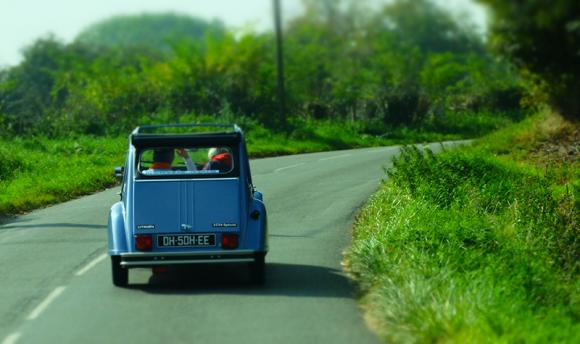 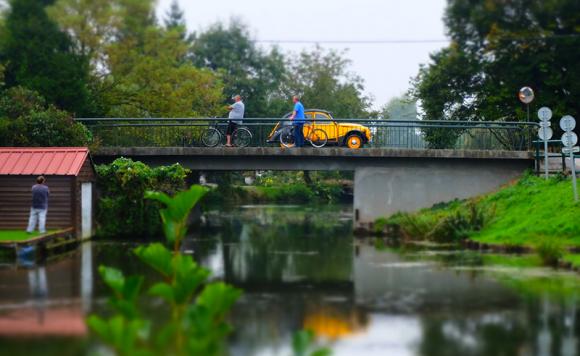 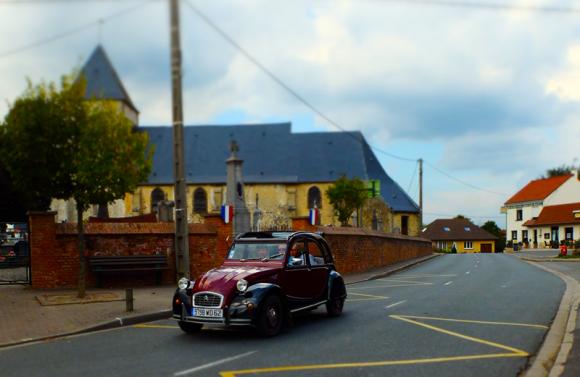